Quite a while ago I bought a pair of pillows for our living room. They weren’t very expensive, and at the time they were exactly what we needed. 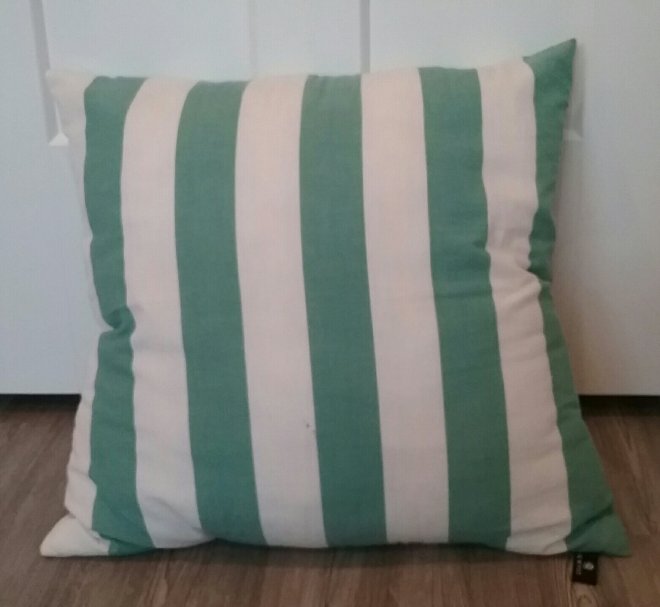 Recently we decided to change the colour scheme of our decorations, and realized these pillows didn’t go with our new colours. Armed with scissors, a sewing machine, and a couple of those fancy pillowcases that came with a comforter but never got used, I decided to make new cases for our pillows.

I was lucky that the existing pillow cases were the right width for my pillows. They were, however, quite a bit too long.

I started by measuring the width of the cases, and using that measurement to mark a cutting line along the length.

Next I used my seam ripper to detach the binding from the edge that would be cut off. 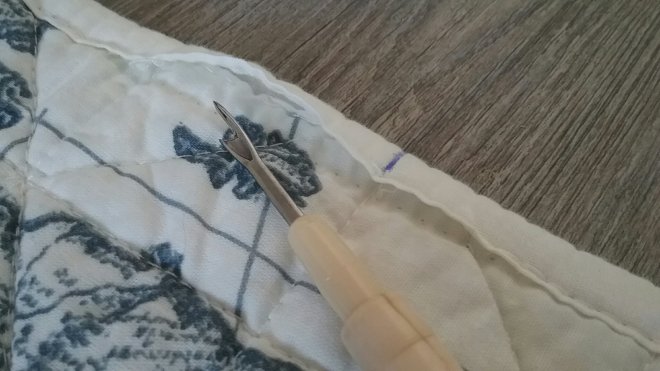 I bought zippers to make it easy to get the new cases off and on, so now it was time to install them. My first attempt didn’t go so well. I sewed the zipper to the front piece first, which made it impossible to sew it to the back piece. I ripped this out and started again. 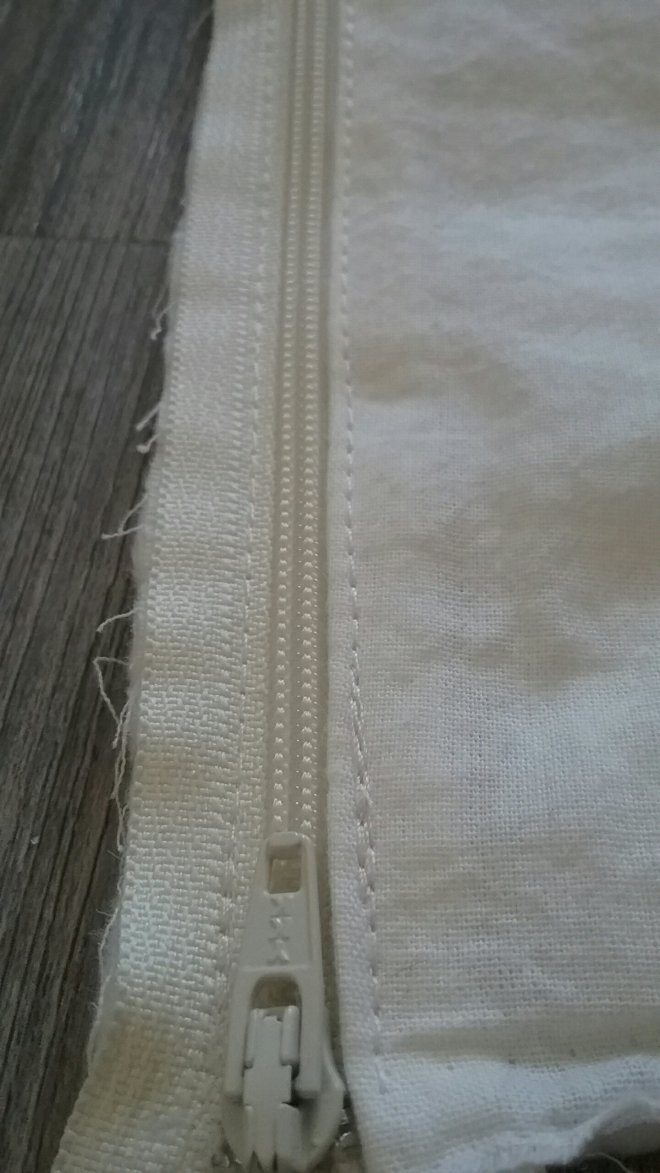 My zipper was longer than my pillowcase, so I sewed a tack where I wanted the zipper to stop and clipped both ends.

Finally it was time to sew the binding over the edges. I won’t say my stitching is perfect, but it gets the job done.

The pillowcases fit perfectly, and work beautifully with our decor. This was a relatively simple project that was made almost entirely from stash. I’ve kept the pillow forms and pillowcases from the landfill, and saved money since I didn’t have to go out and buy new pillows. I call that a win!

This is the time of year when so many of us take time to look back on what we did last year and plan ahead for the coming year. Here is what I made in 2019. 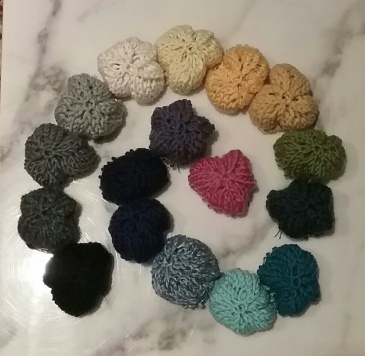 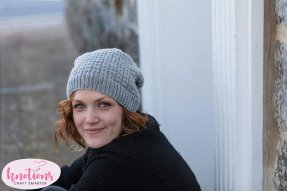 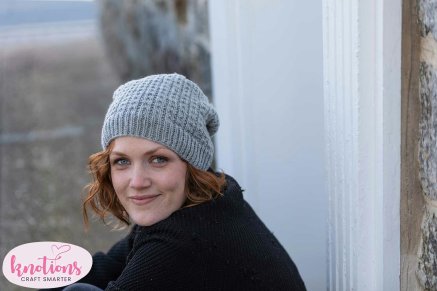